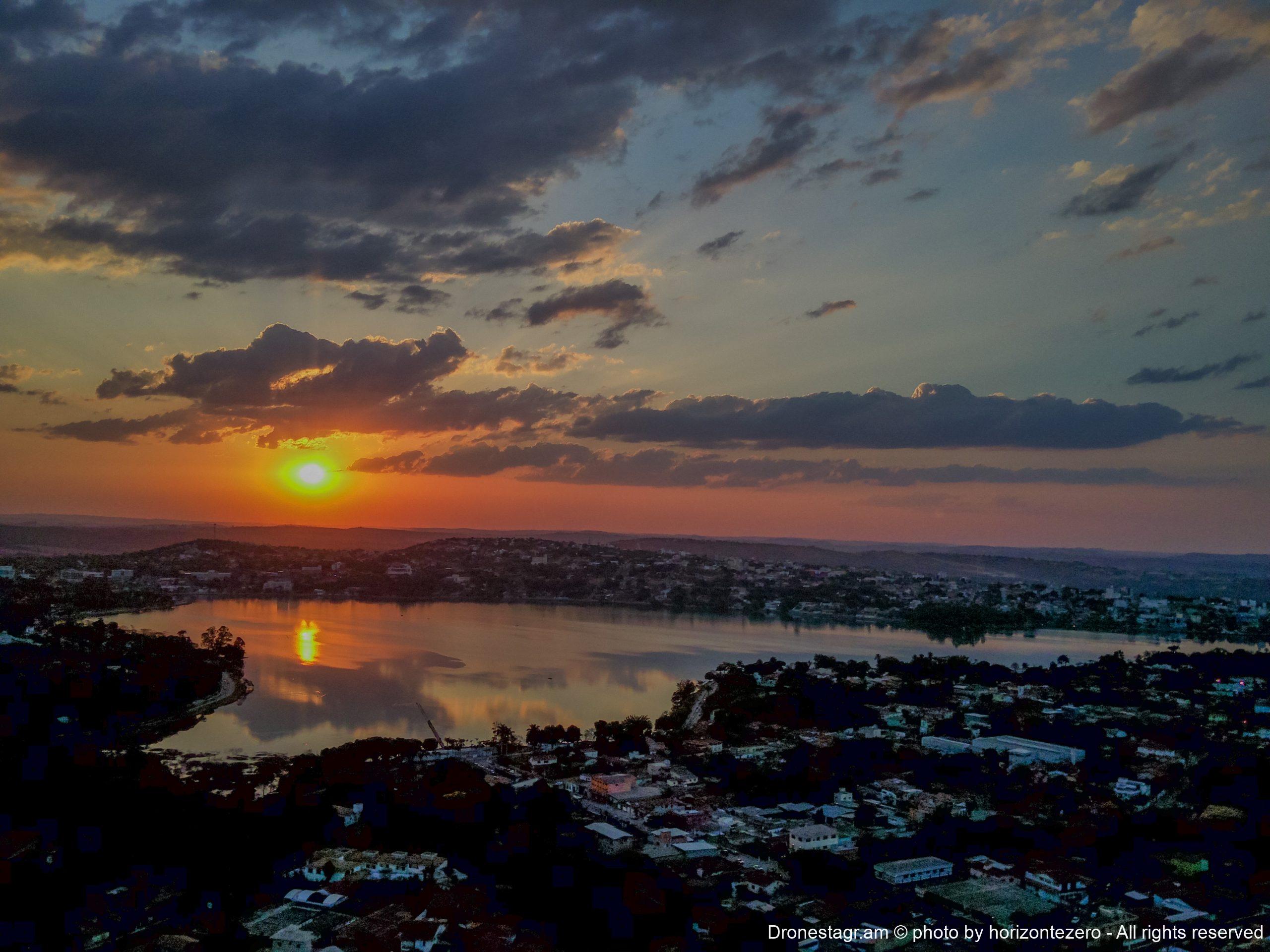 © All rights reserved - by horizontezero

The sunset in Saint Lake City (actually "Lagoa Santa", but it get good in English too). A city near Belo Horizonte, known by its lake and the bars arround it. Awesome to escape from the big city's routine and relax in quite place.

The legend says the lake is sacred, that once and old ill man bathed in it and came out healed. Nowadays, the lake is the training center for the Brazilian Olympic team, including Isaquias Queiroz who won the Gold medal in Tokyo Olympics. 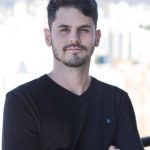 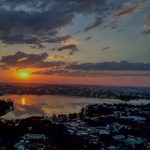