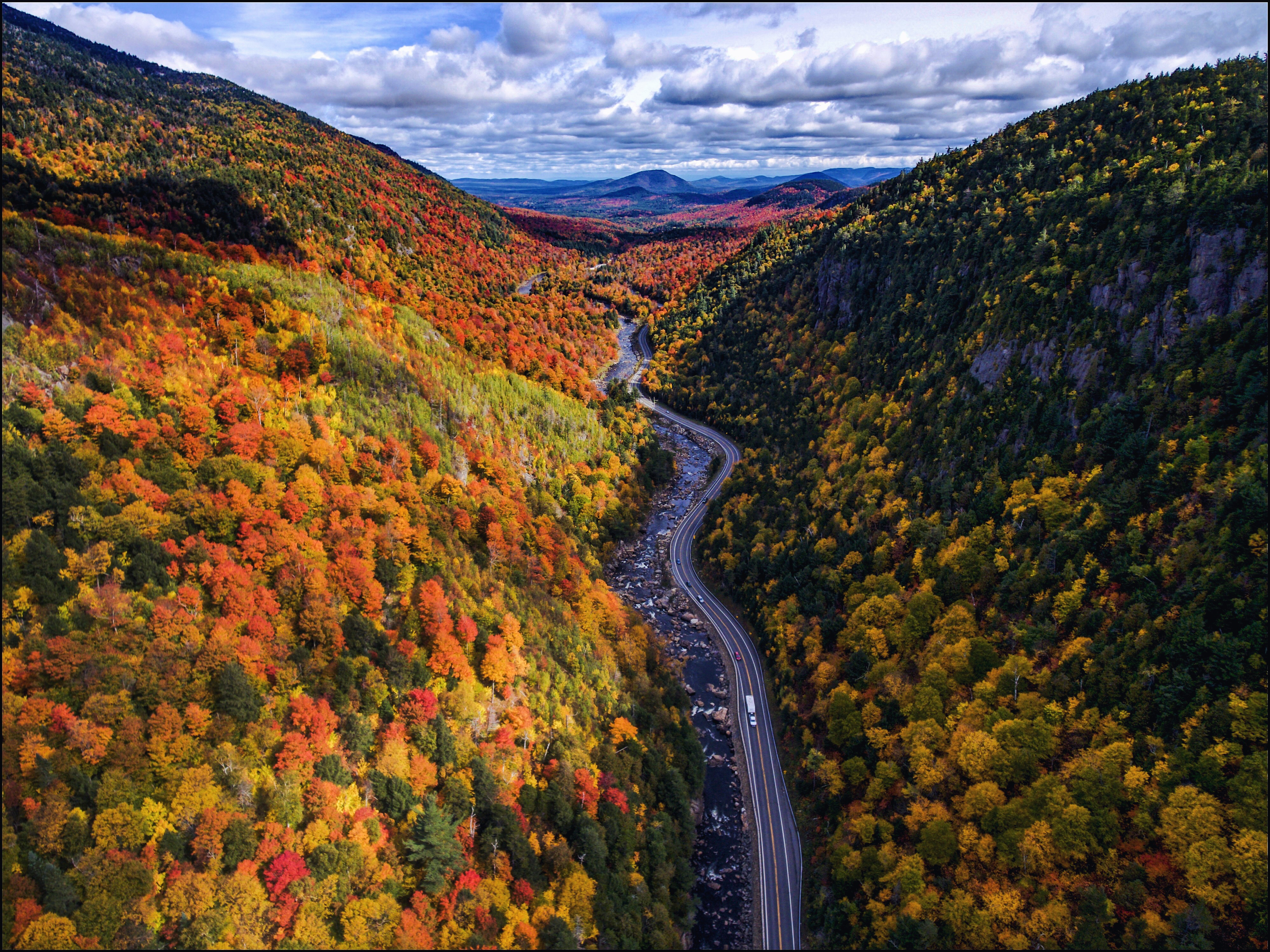 Yea though I fly my drone through the valley of the shadow of the Adirondacks.. 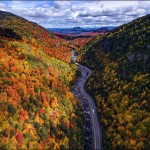