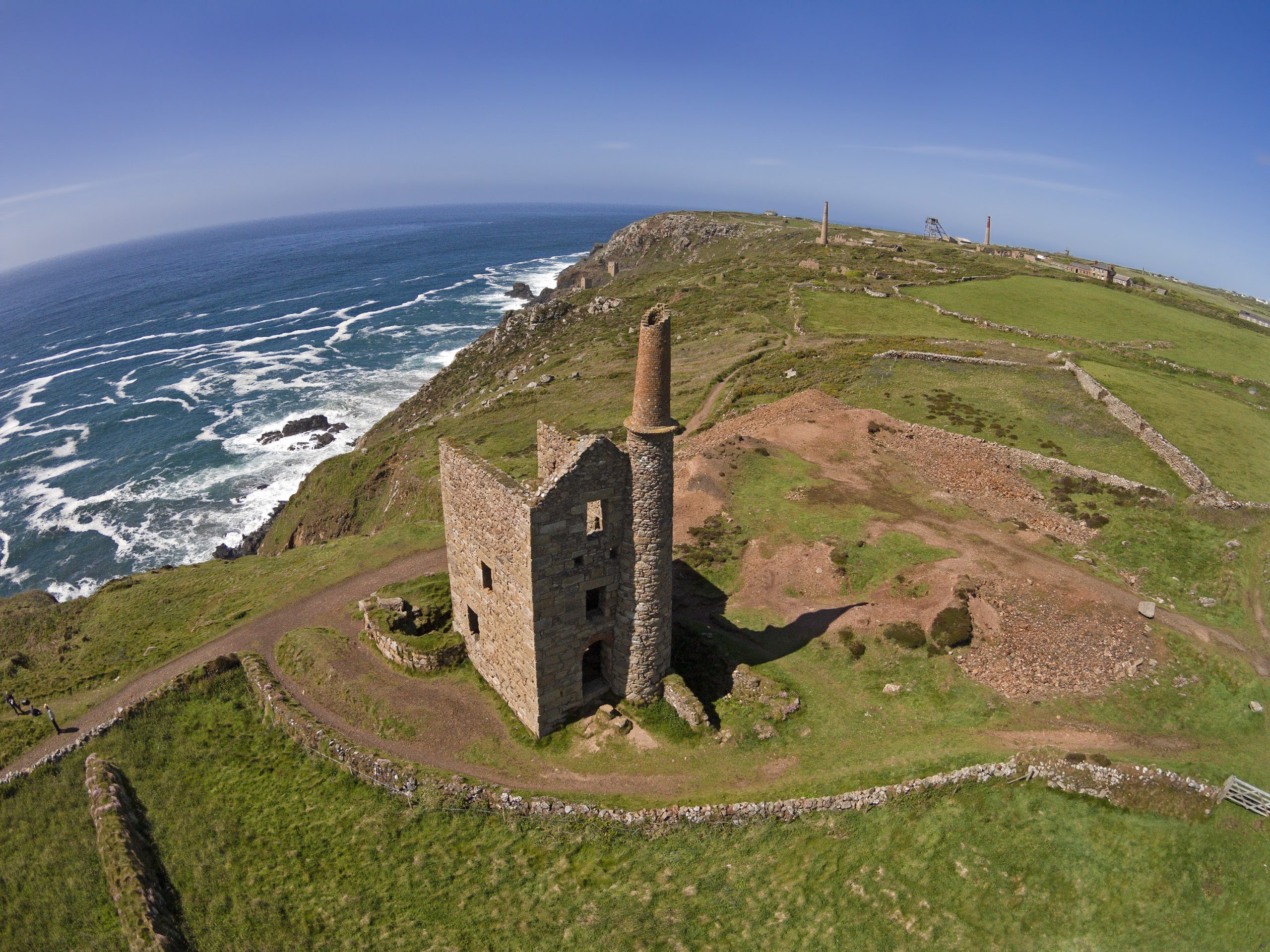 © All rights reserved - by saffron200
"Owles" derives from Cornish "als", meaning cliff or shore. The period of Wheal Owles greatest prosperity was the 1860s, when it had 11 engines, 29 miles of levels and 3 miles of adits.

Just before 9am on 10th January 1893 the miners broke through into the flooded section of nearby Wheal Drea (due to a miscalculation by the mine's purser). The torrent of water surged into Wheal Owles with such force that a survivor described it as "louder than ten thousand thunders". A huge crater was created near the Kenidjack almshouses. Nineteen men and a boy were drowned - their bodies never recovered. Soon after the management gave up any attempt to drain the workings or recover the bodies.

As a postscript, one survivor, by the name of Thomas Lutey had a premonition of the impending disaster several days beforehand. After the disaster he never went underground again. He earned a meagre living selling oranges in and around St. Just, "walking along the roads with a shuffling gait, his eyes always fixed on the ground, as if he were expecting the earth to open under his feet.... ".

In the distance to the right can be seen the Allen's Shaft headgear (erected in 1985) and chimney stacks associated with the arsenic works and the old Botallack Count House. The famous Crowns Engine houses can also just be seen perched on the cliffs in the far distance.

These buildings are now in the care of the National Trust. In early June 2014 the BBC had started to prepare the site for the new Poldark series - although there is nothing to show of the tranformation to the building that the props department made for the series.
Portland and Corvallis Oregon
Wheal Peevor Pumping & Winding Engine Houses, Scorrier, Cornwall
saffron200
25 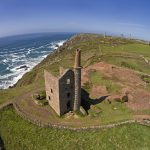